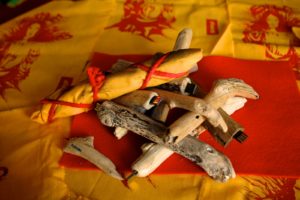 A special edition of the Egle album, containing the same material, but in crazy bright Cuban colors.

Also, the wood comes from the south-eastern coast of Cuba, right opposite to Jamaica.

BUY PHYSICAL ALBUM
(or write to alaverdi.edgaras@gmail.com, or come to one of our shows).